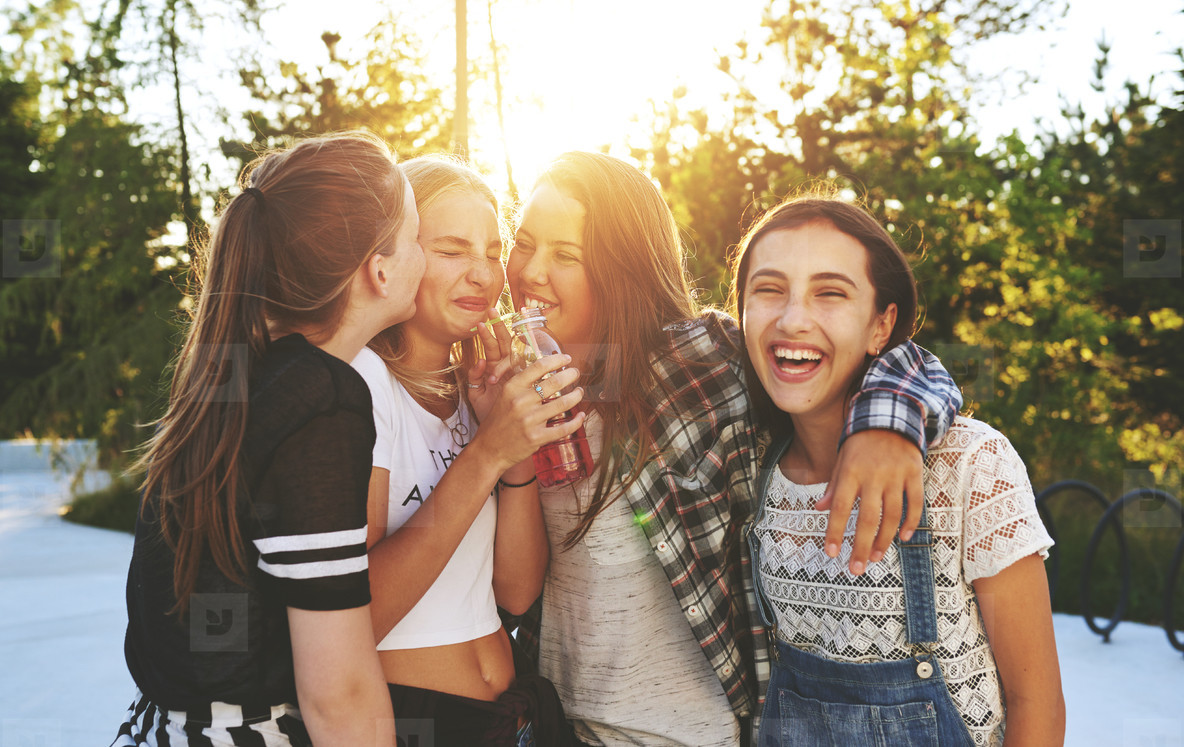 “But he doesn’t know you don’t care. Tell him you care.”

“That’s because you don’t care about me.”

“Then why are you letting me go with him?”

“I trust him to take you out.”

“Because I trust him?”

“The guys you trust are kind of, no offense. Mom, but they’re kind of boring.”

“They’re so boring, it’s like I listen to them and my eyes go out of focus and kind of cross.”

“Would you go out with boring guys? Oh, never mind, you would. You married dad.”

“You should go with guys you can trust.”

“But I’m not getting married. I’m just having fun.”

“You can’t have fun with a trustworthy guy?”

“Not normally,” she said thoughtfully.  “It’s not very exciting.”

“Then explain to him that he needs to acquire a few more corrupt characteristics before you will consider accompanying him anywhere.”

“Oh, my bad,” I mimicked their phrase.

She rolled her eyes and then moaned again. “I don’t want to go.”

“And you don’t want him to feel bad?”

“No, just because he’s boring doesn’t mean he ought to be sad.”

“I might have to,” she said miserably. “It’ll be boring though. Just like getting married or something.”

source About ViAnn – ViAnn Prestwich taught high school English and journalism for several years. After adopting five children she became a full-time mother and part-time author. For over ten years she wrote, “Family Matters,” a weekly newspaper column. Recently she has published a book entitled, “Motherhood in Black and White,” which is a (mostly) humorous description of raising bi-racial children. Find her at her website, on Facebook,  and on Instagram! Also, check out her book: Motherhood in Black and White. The following two tabs change content below.

Previous articleThe Hunger Games Trilogy – A Review
Next articleIf This is Your First Thanksgiving As A Single Mom, This is For You….

dozen ten flirten Wissenschaftliche Mitarbeiter My husband and I went on a double date with my son and his soon-to-be first girlfriend (it...
Read more
ASK TEN TO TWENTY

Why Mindful Eating as a Family Is so Important

For many families, it’s incredibly easy to take food for granted. As long as the kids are fed regularly and eat...
Read more

Why Are Parents Gluing Pennies To The Bottom Of Their Kids’ Shoes?

Chant These Engaging Easter Speeches With Your Child

Why Are Parents Gluing Pennies To The Bottom Of Their Kids’ Shoes?

Being a parent is hard work at the best of times, and even more so when it comes to money. My daughter...
Read more
PARENTING

I’m as devoted a Disney fan as they come. I grew up taking the Mickey Mouse Club in high dosages, I wrote...
Read more

Double Take–For Those Not College Bound

In your graduation column, you gave general words of encouragement to high school grads and Miranda addressed those going to college. But...
Read more
TEENAGERS

Holiday Driving and Your Teen: Tips to Keep Them Safe

When you were a teenager, you thought that you were a great driver; you know better today....
Read more
TEENAGERS

Acne is a common skin condition that tends to affect teens, but it can also have an effect on adults. The condition...
Read more

Since I read the book my objective is simple: to compare the two mediums and to assess how Hollywood did in their...
Read more
ENTERTAINMENT

I’m going to treat my review of these three books as a collective whole, as I do not see them as separate stories, but...
Read more